​Leicester City clash with Wolves on Sunday at the King Power Stadium, with both clubs hopeful of gate-crashing the Premier League's top six as the start of the season approaches.

Leicester optimistic having improved their style of play and results after the dismissal of manager Claude Puel in February, with Brendan Rodgers winning the fans over almost instantly. Despite the loss of Harry Maguire, the permanent acquisition of playmaker Youri Tielemans and arrival of forward Ayoze Perez increases the threat of Leicester's attack. ​Wolves, meanwhile, secured Europa League football on their return to the top-flight, in what was a remarkable season for Nuno Espirito Santo's men. The glamour of European nights comes at a cost, however - distant journeys (Wolves travel to Armenia on Thursday) can take their toll on a squad, particularly one as light in depth as the Wanderers.

Rodgers will be delighted that ​Leicester enter the new season with a clean bill of health, with no injury concerns.

Turkey international Caglar Soyuncu is expected to partner Jonny Evans at the heart of the defence following ​Maguire's departure to ​Manchester United, while Rodgers can deploy either last season's 4-3-3 or a diamond formation, with Perez linking up with ​Jamie Vardy up front. Raul Jimenez and Matt Doherty have been declared fit following injuries during pre-season, so Wolves can similarly field their strongest XI.

The 3-5-2 that Wolves found success with in the second half of last season should remain, with Jota and Jimenez causing problems together as a classic partnership, and Belgian Leander Dendoncker - now signed permanently - utilised in midfield.

The two sides have clashed 113 times in all competitions, with Wolves winning 43 and Leicester winning 38, suggesting an evenly matched battle. 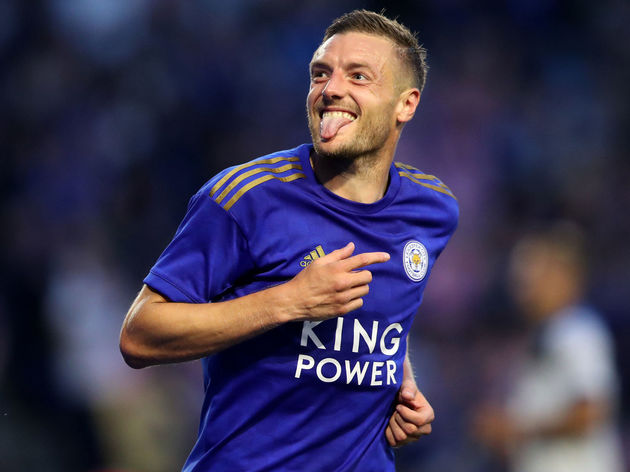 That theme continued last season, with both sides winning their home ties against one another. Wolves' victory was an epic 4-3, won in the dying moments by Jota, who scored an incredible hat trick on the day.

Leicester have been consistent throughout pre-season, dispatching lower league English sides before beating Champions League outfit Atalanta 2-1, with Vardy and Perez amongst the goals. Wolves have also been impressive, winning the Asia trophy in pre-season by thumping ​Newcastle 4-0 before winning the final via a penalty shootout against ​Manchester City. Wolves also eased past Northern Irish side Crusaders in the second round of Europa League qualifying, winning 8-1 on aggregate.

Here's how each team performed in their last five fixtures.

​Both sides should be looking to challenge the top six this season, given the quality within their respective squads. They have both also enjoyed successful pre-seasons, particularly Wolves - who won all four of their matches. 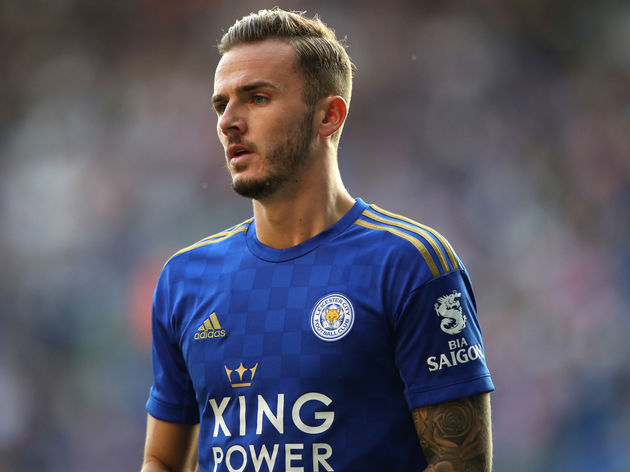 Given Wolves' hefty trip to Armenia three days before the game, however, as well as home advantage in favour of the Foxes, so expect Leicester to come out on top in this one.