​Leicester City winger Rachid Ghezzal could be set for a loan move to Italian side Atalanta, with the player enduring a torrid time at Fiorentina.

Ghezzal joined Leicester for £10m back in 2018, but he was sent on loan to Fiorentina in the summer after failing to impress and making just 18 appearances. However, he was failed to impress yet again at La Viola, registering no goals or assists in eight league games. As a result, the ​Serie A side are considering cutting his loan deal short.

According to La Gazzetta dello Sport (via the Leicester Mercury), Atalanta are willing to take the 27-year-old on loan for the rest of the season, as they aim to bolster their squad for the second half of their campaign.

​Leicester would be willing to let Ghezzal go, but it is up to Atalanta to convince Fiorentina to end his loan spell early.

Atalanta want to have a busy January transfer window in order to get their squad ready for what promises to be a thrilling second half of the season for them. They face a fight to get into the Champions League places in the league, as they sit four points behind Roma who are in fourth. 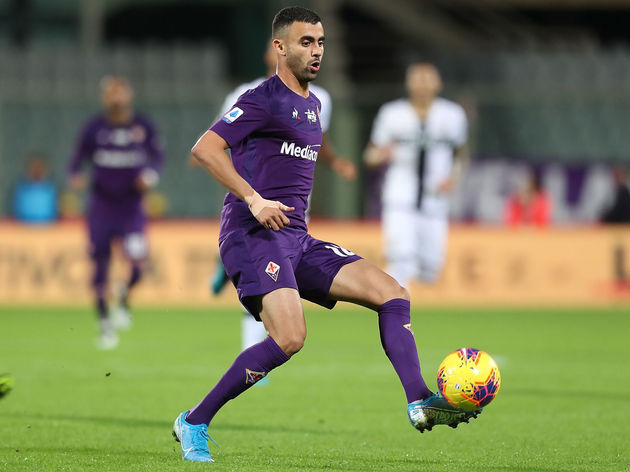 As well as that, they are set to contest in the Champions League knockout rounds for the first time in their history, and they have a very good chance of reaching the quarter-finals after being drawn with La Liga outfit Valencia.

Atalanta secured their spot in the round of 16 after beating Shakhtar Donetsk 3-0 in Ukraine with a truly brilliant performance. They also picked up their first ever point in Champions League history in an early draw with Premier League champions Manchester City.