Leicester City forward Islam Slimani is hopeful of a return to his former club Sporting CP in order to try and reignite his career.

The 30-year-old is currently out on loan at Turkish side Fenerbahce having fallen out of favour at the King Power Stadium, but the same looks to be happening at his new club with the Algerian international currently training with the reserve team. He's been frozen out of the first team by manager Ersun Yanal having scored just one goal in 15 Super Lig appearances this campaign, although Slimani is still hopeful of reigniting his career.

According to Fanatik (via ​Sport Witness), the striker wants his former side Sporting to come in for him in the summer once he returns to ​Leicester, although the report also states that the Algerian may need to take a pay cut in order to make the move happen with the Portuguese giants not having the necessary resources to match his current wages at Leicester. 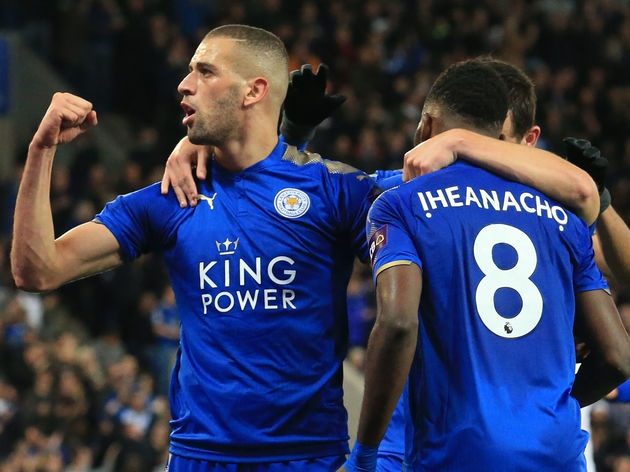 Sporting sold Slimani to the Foxes back in 2016 for £28m after their ​Premier League triumph, although the Algerian struggled to adapt to English football having scored just seven goals in his debut season with the club.

A short-term loan spell at ​Newcastle followed in 2017 where he again struggled to make an impact, managing just four appearances in the second half of the season. Now after two failed loan spells Slimani's reputation appears to be in tatters, and it looks highly unlikely that new manager Brendan Rodgers plans on using the Algerian upon his return in the summer.