Leicester City boss Brendan Rodgers has revealed the club is in talks with potential candidates for a new head of recruitment and hopes an announcement will be made in the coming weeks following Eduardo Macià's departure to Bordeaux in March.

The Foxes will aim to strengthen their squad in the summer transfer window as Rodgers looks to improve his side's consistency and depth moving into the 2019/20 Premier League season.

Rodgers remains adamant the unexpected departure of Macià has not affected preparations for the summer, with his former Celtic colleague Lee Congerton one person tipped to fill the position. "I know the club is progressing with some candidates, but there is nothing new to add," said Rodgers, as quoted by the Leicester Mercury.

"There is still work going on behind the scenes and we have a number of recruitment staff still here compiling the list for the types of players, and then the club will appoint someone hopefully soon.

"The club is working very hard behind the scenes identifying the types of players we can bring in, but that is ongoing. 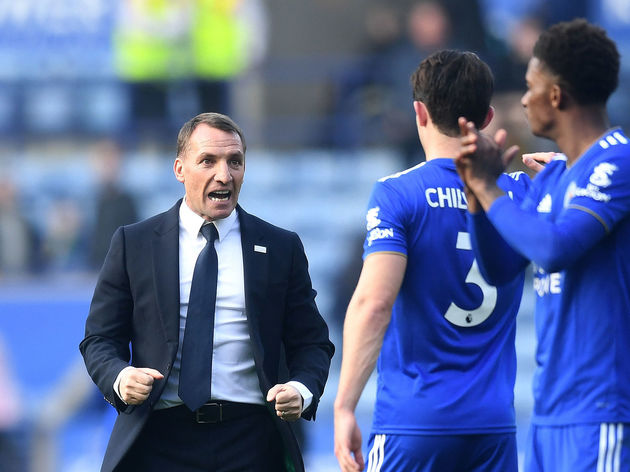 "The club will ask my opinion on it. I will always work with the club on identifying the talent, but ultimately it will be the decision of the club, and I am very happy with that.

"My strength is working with players and being on the grass and dealing with them.

The Foxes ​want to sign on-loan midfielder Youri Tielemans permanently following some impressive displays, while Rodgers has been linked with a reunion with Liverpool striker Daniel Sturridge. Tielemans has scored twice and provided five assists in just ten games this season, and has established himself as a fan favourite at the King Power.

However, his rich vein of form hasn't gone unnoticed with other top clubs across Europe, as Monaco look to hold out for a lucrative offer this summer.