The Foxes’ ability to unearth a hidden gem, both domestically and overseas, has seen them cash in on some of the hottest properties in Europe, with Riyad Mahrez, Harry Maguire and N’Golo Kanté all returning eye-watering profits.

This summer, Leicester’s scouting team could well be set for their toughest assignment to date, as Manchester United continue to court the jewel in the King Power crown, James Maddison.

Since arriving from Championship side Norwich City in 2018, Maddison has lit up the Premier League, and if he is to be heading for the exit door, Leicester are sure to be left with bulging pockets as they seek his replacement. There will be undoubted clamour from the Foxes faithful for Brendan Rodgers to go out and make a statement signing from one of Europe’s elite, as the club look to solidify their place at the upper echelons of the Premier League.

But put your passport back in the drawer Leicester. The second tier of English football is awash with midfield talent, and the answer to your midfield question could be right under your nose… 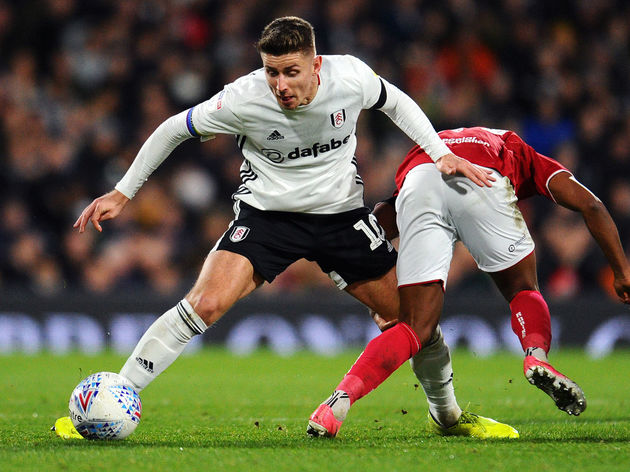