Who knows what the new season will bring, but with the player prices already out, it’s time to start thinking about a little more than your team name - that’s if you’re serious about beating that one friend who always wins your league each and every year.

For those of you of a Leicester persuasion, you may want to know the cost of each of your players ahead of next season - so 90min is here to oblige you with a complete rundown... Eldin Jakupovic (£4.5m) – Everyone needs a cheap goalkeeper to sit on the bench, but preferably one who plays every now and again. Jakupovic didn't feature at all last season, so probably not a wise investment. 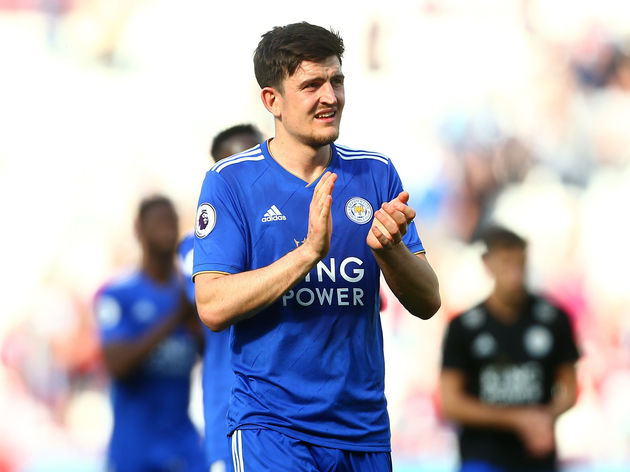 Ben Chilwell (£5.5m) – One of the best left back’s in the country and league. Didn’t have his best season in terms of fantasy football points, but should improve after only five assists last season.

Harry Maguire (£5.5m) – Heavily rumoured with a move to Manchester City or United. Regardless of whether he stays or goes, he'll be starting every week - opening the door for more points from him this year. 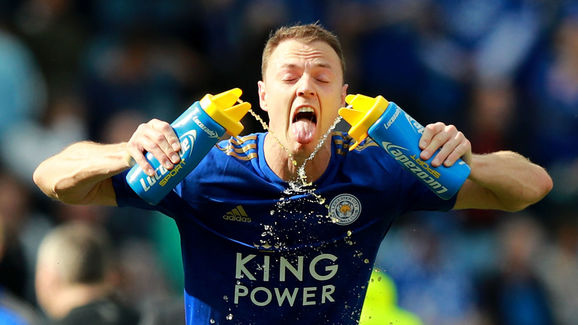 Wes Morgan (£4.5m) – Unlikely to be a regular starter, which probably reflects in Morgan's cheap as chips price tag.

Çaglar Söyüncü (£4.5m) – Has struggled to live up to the hype following a big money move from SC Freiburg. Not one for your team.

Christian Fuchs (£4.5m) – Used to be a mainstay in this team but Chilwell’s emergence over recent years, coupled with injury problems, has seen him barely feature.

James Justin (£5.0m) – A young English talent signed from Luton Town, will be rotated with Pereira but don’t expect him to be the first choice right-back - unless the Portuguese is pushed further forward. Wilfred Ndidi (£5.0m) - In reality, Ndidi is a wonderful midfielder - tough in the tackle, energetic and willing to put one hell of a shift in. In fantasy land, he does nothing - as midfielders who don't score goals or assist too many are pretty much redundant.

Demarai Gray (£5.5m) – Has bags of potential but is yet to demonstrate what he can do on a regular basis. With competition for places, Gray is unlikely to start each and every week - which is rather off putting from a fantasy perspective.

Marc Albrighton (£5.5m) – An experienced squad member, but sadly doesn't bring enough to the fantasy table. Is one to ignore as a result.

Ayoze Pérez (£6.5m) – Leicester's brand new £30m signing will likely play alongside Jamie Vardy, but may be forced to patrol the channels. Scored 12 goals last season for Newcastle so the fact that he's still classed as a midfielder is one hell of a Brucey bonus.

Nampalys Mendy (£4.5m) – Identical to Ndidi in terms of style, he just won't contribute anything to your fantasy ranks. Unless you want a bargain player to rot on your bench? Harvey Barnes (£6.0m) – Will look to build on the foundations of last season, after playing over 1,000 minutes of Premier League football after returning from a loan spell with West Brom. Promising, but won't start every week.

Hamza Choudhury (£4.5m) – The England Under-21 international has potential but, like his teammates, is not attacking enough to be considered a good fantasy pick. Will struggle for consistent minutes anyway.

Daniel Amartey (£4.5m) – Currently out injured and unlikely to do much for your team, or Leicester, when he returns.

Matty James (£4.5m) – Not entirely sure how he's still at the club, but he won't be chipping in with a bundle of points that's for sure. Kelechi Iheanacho (£6.0m) – The ex-Manchester City man has struggled to make an impact at Leicester and will see his chances limited following the arrival of Ayoze Perez.