Leicester City: The XI That Should Start Against Chelsea

​Leicester City started the 2019/20 campaign with a goalless draw at home to Wolves, but it was a controversial decision - one that the Foxes were the kind recipients of - that dominated the headlines at King Power Stadium.

An otherwise insipid attacking performance from Brendan Rodgers' side was in stark contrast to their defensive display, which on the whole was thoroughly encouraging following the high profile departure of Harry Maguire. 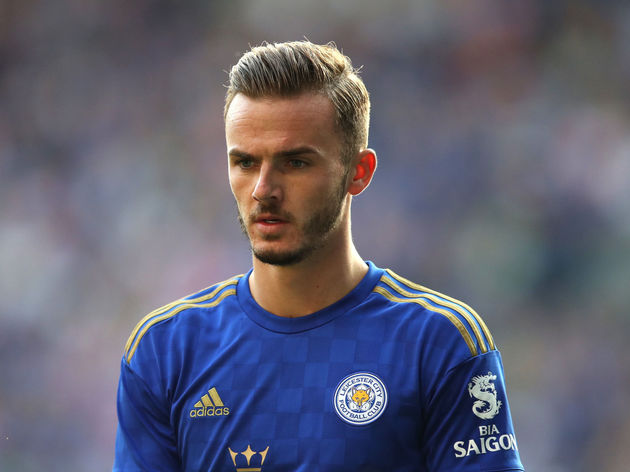 The last time these sides took each other on was on the last day of the 2018/19 season at the King Power, which ended in a 0-0 draw. In the reverse fixture at Stamford Bridge, Jamie Vardy netted the only goal as Claude Puel - remember him - led the away side to a narrow 1-0 success.

Leicester will fancy their chances after Chelsea's opening to the season - here's how they should line up. Kasper Schmeichel - Not called upon much against Wolves, he still did everything asked of him to a high standard. A very solid goalkeeper, he has been a reliable and consistent player for ​Leicester for years and is guaranteed to start.

Ricardo Pereira (RB) - Leicester's player of the year last season, he has rarely put a foot wrong in a Foxes shirt. Performed well last week too, and will be hoping to continue his fine form this weekend.

Johnny Evans (CB) - A very underrated defender, Evans continues to be a quality Premier League centre-back. Losing Harry Maguire was a blow, but the Northern Irishman is more than likely to take that in his stride and become the main man.

Caglar Soyuncu (CB) - Tasked with the job of replacing Maguire, Soyuncu was phenomenal against Wolves, putting in a truly imperious display. However, the talented Turk will be tested once again against a very good Chelsea side, but he will fancy his chances of pocketing Tammy Abraham or Olivier Giroud.

Ben Chilwell (LB) - The highly rated left back is one of the first names on the team sheet, despite his shaky performance against Wolves last week. He will be hoping to get his season properly up and running this weekend. 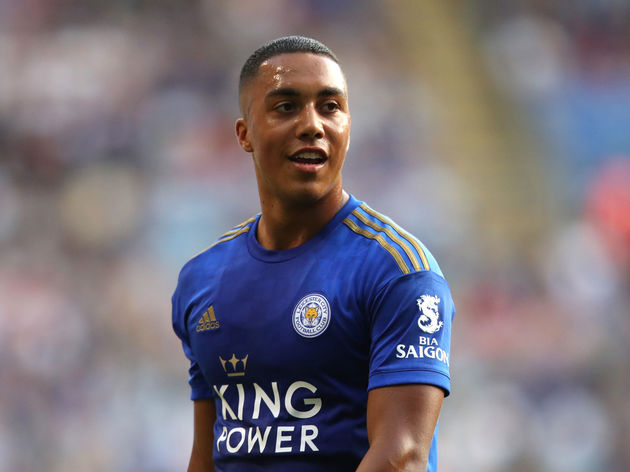 Hamza Choudhury (CM) - The 21-year-old has been superb since coming into the side last season, and started the campaign with an solid display last week. However, he will be up against some top class midfielders, so will need to show why he is so highly rated against the likes of N'Golo Kante and Jorginho.

Wilfred Nididi (CM) - One of the best central midfielders in the league, Ndidi will capture the attention of a host of big Premier League clubs with another good season. He performed brilliantly against Wolves too, dictating the tempo and cutting out attacks regularly, making him a certainty to start.

Youri Tielemans (CM) - Leicester will be absolutely ecstatic that they were able to sign the Belgian maestro on a permanent deal this summer. A brilliant young talent, he will be crucial to the Foxes chances of opening up ​Chelsea's defence. 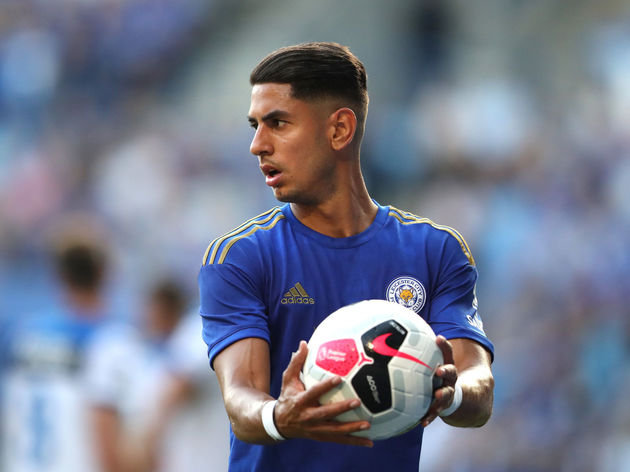 Ayoze Perez (RW) - The new signing from Newcastle struggled on his debut against Wolves. However, he undoubtedly has an eye for goal, and Leicester will be hoping that he is able to strike up a partnership with Jamie Vardy quickly in order to take down Chelsea.

James Maddison (LW) - Although on paper it says left wing, we know Maddison will find himself in the middle of the park on a regular basis. After a good first season at the club, he will be looking to go up a few gears against Chelsea after a tame performance against Wolves.