​Leicester City have been the great entertainers of the 2019/20 Premier League season, but no-one should be surprised by their electric form this term.

After collecting seven wins from their opening 11 fixtures of the campaign, the Foxes are third in the table, just two points behind champions Manchester City and eight off leaders Liverpool.

At the forefront of the Leicester charge have been two men, with Jamie Vardy and manager Brendan Rodgers who are both receiving plenty of praise for a marvellous beginning to the season. 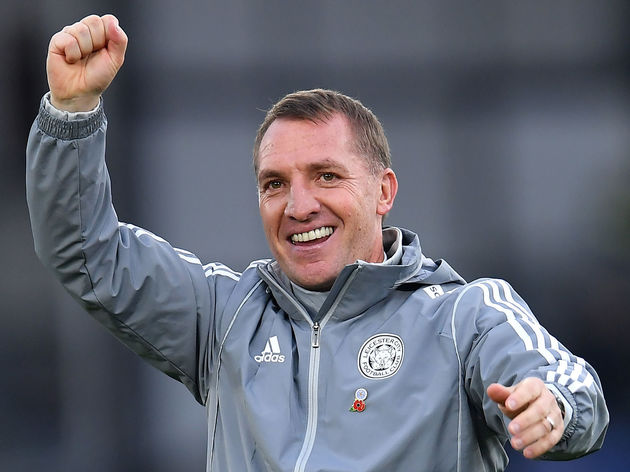 The England striker currently tops the ​Premier League scoring charts, reaching double figures for the season with a neatly taken finish in his side's 2-0 victory at ​Crystal Palace on Sunday.

However, Vardy's productivity in the goals department is nothing new - he's been racking them up ever since Rodgers was lured south from Celtic. According to Opta, t

The Northern Irishman began his ​Leicester tenure on 3 March with a 2-1 defeat at ​Watford, with his star forward netting a consolation that day.

That effort proved to be the first of 19 league goals he's netted whilst working under Rodgers. In that time, no one else has hit more than 14 goals in Premier League games, demonstrating what a remarkable revival Vardy has had following Claude Puel's sacking in February. 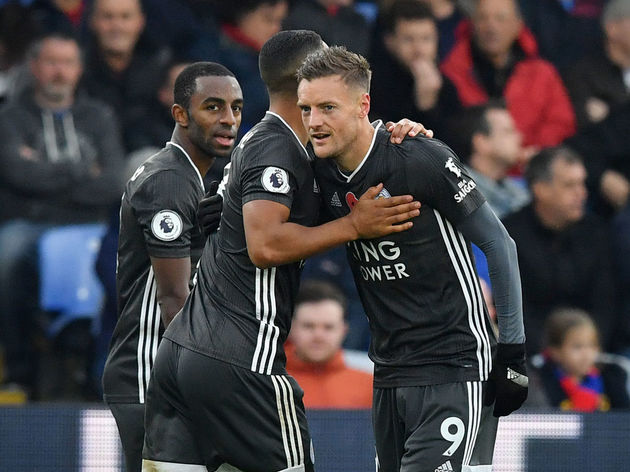 Prior to the Frenchman's dismissal, the Foxes were a melting pot of frustration and confusion, causing fans and players, alike, to rebel against the manager. Puel was promptly relieved of his duties and Leicester haven't looked back.

They're on course for a return to ​Champions League football next year after building a healthy lead over those outside the top four, and the supporters can thank Vardy and Rodgers for much of the success of recent months.