The Foxes suffered a surprise defeat at the hands of the Canaries on Friday night, with Jamal Lewis’ superb late strike meaning Rodgers’ men have now gone four games without a win in the Premier League. The barren run has left some questioning Leicester’s top-four credentials, having once looked certainties for Champions League qualification. Tielemans only featured for 17 minutes at Carrow Road, with Rodgers opting to start Dennis Praet alongside James Maddison and Hamza Choudhury, and the Leicester boss has explained he didn’t feel Praet deserved to miss out.

“I thought Dennis was outstanding in our last game [against Man City],” Rodgers said when asked why Tielemans was left out, as reported by ​the Leicester Mercury. “We’ve got two international players of a similar quality.”

One positive which came from the defeat on Friday night was the return of lynchpin Wilfred Ndidi. The midfielder, who has become a vital part of the Leicester side, hasn’t featured for a month following a knee injury.

Despite only playing 23 minutes of the defeat, the Nigerian made a combined three tackles and interceptions, with the man he replaced, Choudhury, failing to make one in 67 minutes. The cameo highlighted the importance of Ndidi within the team and Rodgers admitted he was delighted to have the 23-year-old available again. 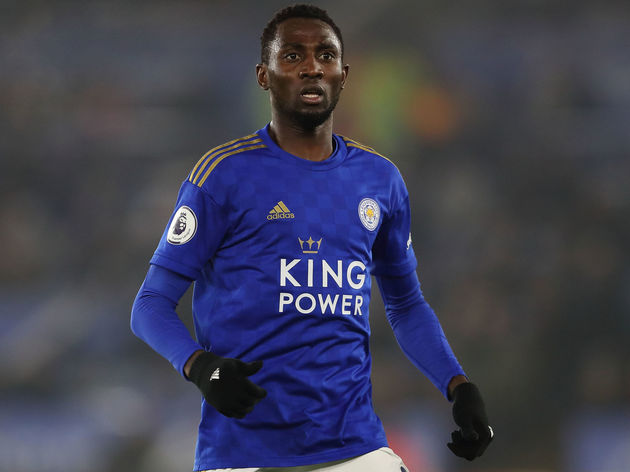 “It was also great to have Wilf back, because you see the minute he comes back in it’s a different game for us,” added Rodgers. “We miss players like him and ​Jamie [Vardy].”

​Leicester host Birmingham City in the FA Cup fifth round on Wednesday, before their attention turns back to the league, as they look to stop the rot at home to strugglers ​Aston Villa on Monday night.