Leicester City are closing in on the permanent signing of Monaco midfielder Youri Tielemans, with a medical due to be completed this weekend.

The Foxes are still in negotiations with the former Ligue 1 winners over the finer details of the deal, but it's understood that a fee of around £40m - a club-record - is close to being finalised. 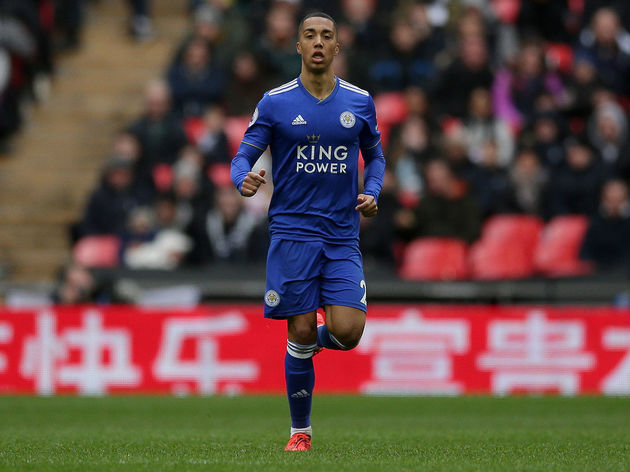 Brendan Rodgers' side want to make sure his signing is completed this week so that he can link up with the squad, and new £30m signing Ayoze Perez, before they fly off to France on Monday for a pre-season tour.

News of a deal nearing completion comes from Sky Sports, with the additional detail that Portuguese midfielder Adrien Silva - who went in the other direction in January - won't be included - with a full cash fee being paid instead.

A move for the 22-year-old has been in the pipeline all summer after a string of brilliant performances at King Power Stadium last season. Tielemans contributed three goals and five assists, but his serene calmness on the ball, as well as his eye for a pass, impressed many onlookers.

The Belgian also forged a strong partnership in the middle of the park with playmaker James Maddison, and Leicester want to keep that intact heading into next season - despite rival interest from Tottenham and Manchester United. 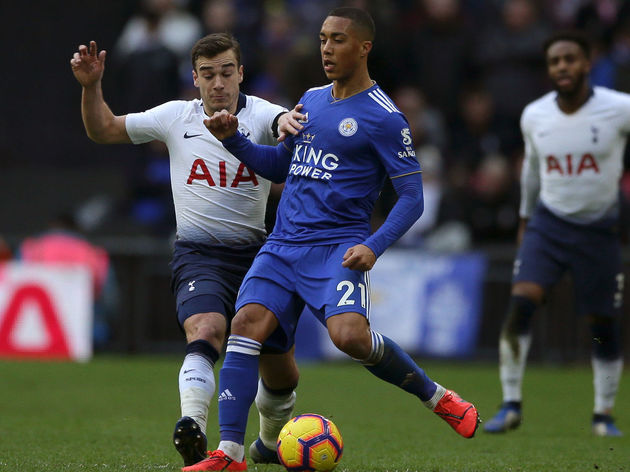 Rodgers' next priority will be attempting to keep star defender ​Harry Maguire, amidst strong interest from both Manchester clubs.