​Steve Bruce has admitted that he wanted to give Florian Lejeune a rest ahead of Newcastle's game against Leicester City on New Years Day, but says he had no other option but to start him due to a growing injury list.

The Magpies ultimately fell to a 3-0 defeat at the hands of Brendan Rodgers' side, with Lejeune directly at fault for two of Leicester's three goals.

The Frenchman, who was forced to play three games in 11 days, suffered back-to-back knee injuries during the 2018/19 season which led to him to missing 37 of the 38 Premier League games. 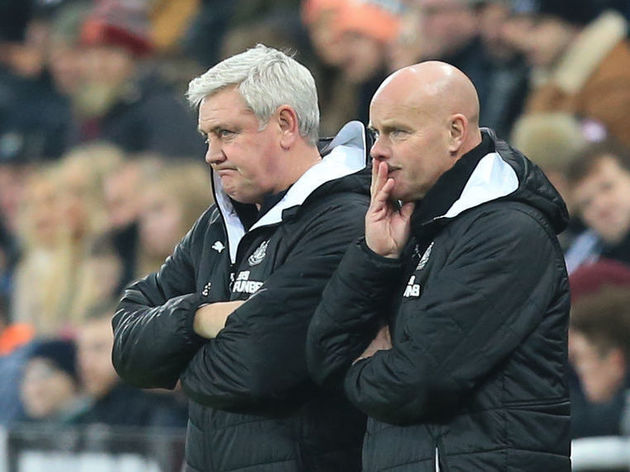 Speaking in his post-match press conference, with quotes via ​The Shields Gazette, Bruce said: "

"To ask him [Lejeune] to play four games in 10 days is too much. He’ll be OK physically, and he did very well up to then. He gave the ball away twice in poor areas, and we have been punished.”

To further rub salt into the wounds, ​Newcastle lost no less than four players to injury against Leicester and were forced to play with ten men for almost the entirety of the second half. Jetro Willems, Javier Manquillo and Fabian Schär were all substituted through injury, while Jonjo Shelvey was forced off at half time due to an ongoing calf problem. The latest injuries mean Newcastle currently have ten first-team players sidelined in a squad of 22 senior outfield players, which has inevitably stretched Bruce's squad to its bare minimum.

Despite Newcastle's injury crisis, Bruce has reiterated that his spending plans for January have not changed, with the expectation that several of his absentees will return in the next two weeks.