Southampton vs Leicester: 8 Key Stats to Impress Your Mates With Ahead of Premier League Clash

​Leicester travel to the south coast to play Southampton in the opening game of the ​Premier League weekend looking to continue their excellent early season form.

The Foxes are third in the league having lost only twice all season and look like a real threat to claim a top four spot. 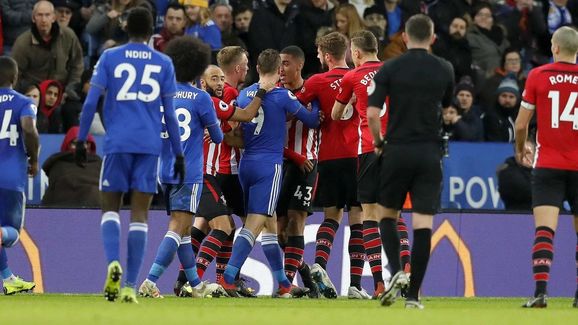 Southampton, meanwhile, have struggled as no wins in their four has them languishing just outside the bottom three.

What's that I hear? You want to know more? Of course you do.

Well, don't worry - because 90min, courtesy of our friends at Opta, have you covered with a bucket load of stats to digest ahead of the game.

Southampton have struggled to keep ten men on the pitch against ​Leicester in recent times. A Saints player has been shown a red card in five Premier League games against Leicester, more than they have against any other team. In fact, they had a red card in both games last season and if it was to happen again, it would be the first time they've had three consecutive red cards in the same fixture.

Leicester do not like playing on Friday nights, that much is clear. In the seven games they've played on a Friday night, the Foxes are yet to win - drawing two and losing five. Currently, they have played more games on that day of week without winning than any other Premier League side, which isn't a record to be proud of.

Southampton have had a poor start to the season and are winless in their four home games (drawing one, losing three)​. 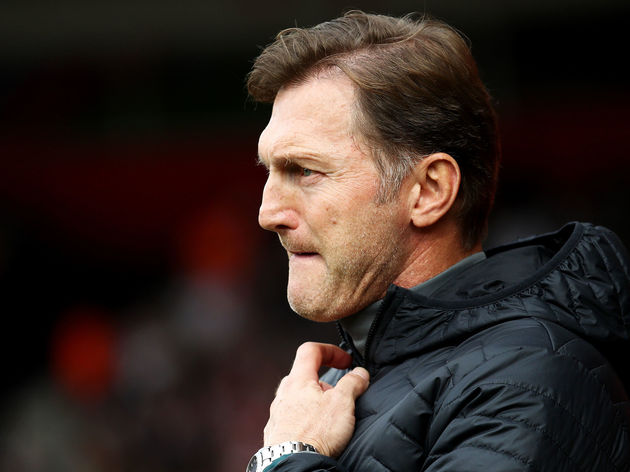 Fortress St Mary's, it is not.

The key to picking up points in the Premier League is being able to show a bit of fight and resolve when the chips are down.

One team who certainly know how to do that - this season at least - are Brendan Rodgers' Leicester, with a league high seven points picked up from losing positions this season. Just last week they showed their grit and determination to fight back and beat Burnley at home, courtesy of a lovely late assist from VAR.

Back to doom and gloom now, and Southampton's utterly dismal home record. Since the start of last season, they won only 24 points from 23 games played at St Mary's - the fewest by any team that have played in both campaigns. The Saints are certainly not marching into St Mary's at the moment.

Up Turn in Fortunes

In years gone by, Leicester had a pretty ordinary record against Southampton. So ordinary that they had won just one of the pair's last 11 encounters - winning one, drawing five and losing five. That was until last season, when Leicester won both clashes against the Saints. As you can tell, Harry Maguire quite enjoyed playing in a team that scores more than one per game.

Having a regular goalscorer is like gold dust in this business, and in Danny Ings and Jamie Vardy, Southampton and Leicester have two of the sharpest shooters going.

Recently, Ings has been on fire - netting five times in his last four goals in all competitions, as well as scoring in four consecutive games, a career first. Vardy. meanwhile, averages a goal every 113 minutes under Brendan Rodgers - the best record for the English striker under any of Leicester's permanent managers.

He has 15 goals in 19 games since Rodgers was appointed - only under Claudio Ranieri (29) and Claude Puel (23) has he scored more, playing over 50 league games under both.