​Leicester and Bournemouth are two sides who have enjoyed pretty impressive starts to their 2019/20 Premier League campaigns and the clash at the King Power Stadium on Saturday afternoon looks likes it could be a thriller.

Just as many predicted, Leicester are already flying high this season, currently occupying a Champions League spot with five points from their opening three games. Also largely as predicted, Bournemouth currently find themselves hovering around mid-table in 11th place but having accumulated just a single point less than their upcoming opponents on matchday four.

Where to Buy Tickets

Leicester performed well in their previous match against Sheffield United considering they were without both Ben Chilwell and Wilfred Ndidi, with both players yet to be back to full fitness.

Christian Fuchs can expect to keep his place at left back while summer arrival Dennis Praet is likely to be given another opportunity, having made a substitute appearance against Chelsea ​and played just over an hour during the win at Bramall Lane. 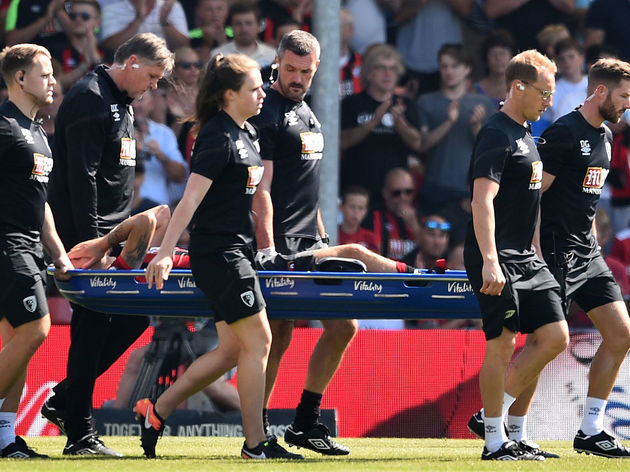 Bournemouth continue with an extensive list of casualties, including David Brooks and Junior Stanislas.

The only recent injury was suffered by full back Charlie Daniels, who was stretchered off during the recent defeat to Manchester City, meaning Diego Rico could get a rare opportunity in the first team.

Because Bournemouth have only recently established themselves as a Premier League club rather than a team competing in the lower tiers of the professional game, this fixture isn't overly common. 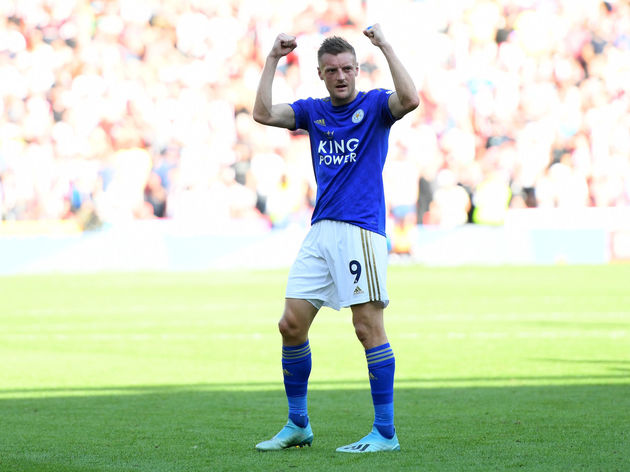 It wasn't so long ago - back in 1990 - these two sides were competing in League Two, with Leicester narrowly getting the better of the tie historically, winning seven, drawing five and losing five of the 17 encounters.

Home advantage proved vital on the two occasions the sides met last season as Bournemouth inflicted a 4-2 defeat at the Vitality Stadium, but the Foxes took revenge with a 2-0 victory on their own patch in March this year.

Now that we're three matchdays into the 2019/20 Premier League campaign, we have slightly more than just pre-season friendlies to give us an idea of how the teams will do this season.

Two draws and a win might not appear overly impressive, but considering those two draws came against Wolverhampton Wanderers and Chelsea, as well as achieving a victory at an electric Bramall Lane against Sheffield United, Leicester will be extremely pleased with how their season has started.

The Chelsea game in particular was one they were very unfortunate not to pick up more points from, squandering a host of chances, the most glaring of which was a wayward effort by James Maddison towards the end of the game. Bournemouth's opening day result would have come as a slightly disappointing one as they drew with the Blades at home, despite leading for much of the game.

But they followed this up with a hard-fought 2-1 win over Aston Villa, a task Europa League hopefuls ​Everton have since been unable to achieve.

The Cherries' first loss of the season then followed, but it would have been unrealistic to expect much more considering they were facing league holders ​Manchester City.

Here's who the two side's have performed in their last five encounters.

​Leicester have arguably made the best start of the four sides they're competing with for a Europa League spot.

The creativity of Maddison and clinical finishing of ​Jamie Vardy gives them a real threat, something which ​Bournemouth might struggle to cope with, particularly without first choice full back Charlie Daniels. Eddie Howe's side possess plenty of attacking prowess of their own through Callum Wilson, Joshua King, Ryan Fraser and Harry Wilson, so a high scoring game could be on the cards.

But ​Leicester should just have enough quality to claim all three points.