The report from RMC notes that Watford have recently offered a contract extension to Kabasele, but there is no word whether the former Genk defender is willing to accept the terms being offered to him. 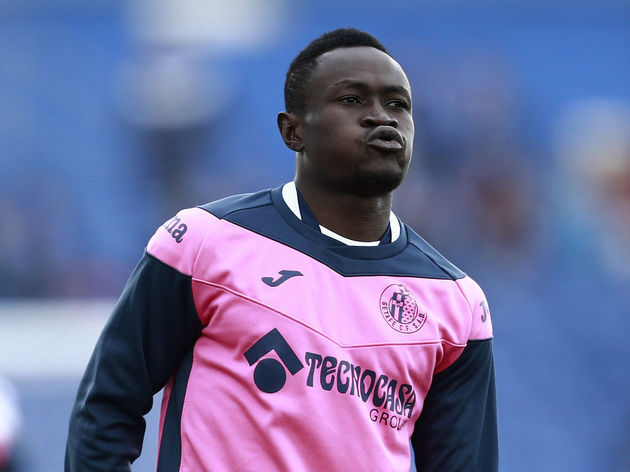