​Leicester's chances of signing Youri Tielemans have been boosted after reports claimed that Monaco are looking to agree a deal of their own for Adrien Silva.

Tielemans joined Leicester on loan from Monaco in January, while Silva went the other way after failing to work his way into former manager Claude Puel's plans. The deals have proven to be successful, as both players have had a positive impact since making the swap. ​Leicester's desire to ​sign Tielemans permanently has been well-documented, but his hefty transfer value has been the primary stumbling block for the club.

According to France Football (via the ​Leicester Mercury), the Foxes should be able to negotiate a discounted price for the young Belgian midfielder so long as Monaco are willing to follow up on their interest in Silva. 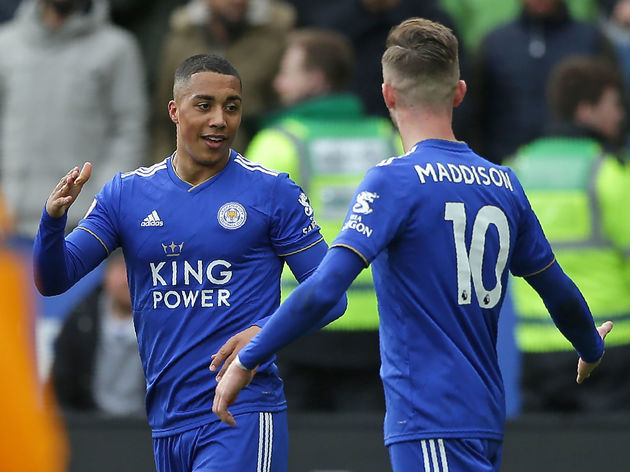 The report from France Football goes on to suggest that Leicester could use Tielemans as a bargaining chip in a potential deal.

“I'm sure there will be discussions between the two of us, and we'll see where their intentions are.