Leicester City's attempts to lure Brighton centre back Lewis Dunk from the south coast of England have been met with a £40m asking price from the Seagulls.

The Foxes are in the market for a new central defender, as both Manchester City and Manchester United have shown serious interest in England international Harry Maguire, with the Red Devils having a series of offers turned down last summer. ​Brightonhopeful that their valuation of Dunk is enough to cool the Foxes' interest in their vice-captain as he has been a pivotal figure in their rise from the Championship and success in the Premier League. However, Leicester may recoup over £80m if they sell their own defensive stalwart and will be hoping to fill the gap as quickly as possible. 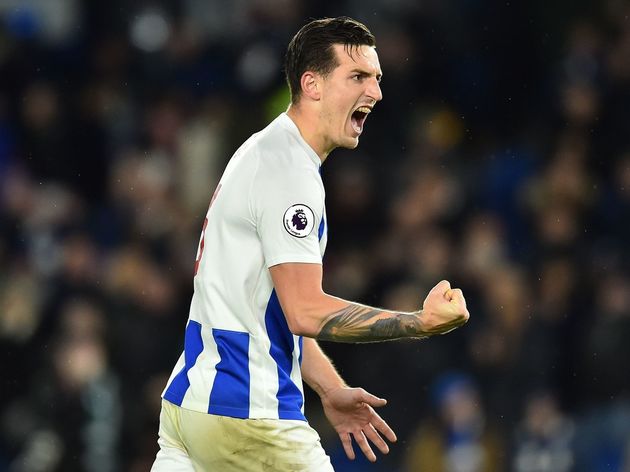 The 2015/16 Premier League champions have already begun to flex their muscles in the summer transfer window, signing ​Newcastle attacker Ayoze Pérez for ​£30m.

Former ​Leicester loanee Youri Tielemans has also been heavily linked with a return to the King Power Stadium, as the Foxes are in talks with Monaco over a deal worth ​£40m. therearguard before 9 August when the transfer window slams shut.