​Leicester City host Southampton in the Premier League on Saturday afternoon, with both teams currently in fine form.

The Foxes are having a mighty impressive season as they sit second in the table, and they will be looking to return to winning ways following a 1-1 draw in the Carabao Cup against Aston Villa. Southampton have turned their season around after a humiliating 9-0 home loss to their opponents in the league earlier this season, and are now in 12th place after an impressive win against Tottenham.

​Brendan Rodgers will have to deal with the huge blow of losing Wilfred Ndidi for a month, after the midfielder picked up a knee injury in training, with Hamza Choudhury likely to come in for him. The Saints don't have many injury concerns, with Yan Valery the only man currently out for them.

The two sides have played each other 90 times, with ​Southampton leading the head-to-head with 33 wins to Leicester's 29. However, the Saints have just one win in the last six games against their opponents. The last time the two teams played each other was in the ​Premier League back in October 2019, with ​Leicester destroying Southampton 9-0 thanks to hat tricks from Ayoze Perez and ​Jamie Vardy. The scoreline equalled the biggest victory in Premier League history. 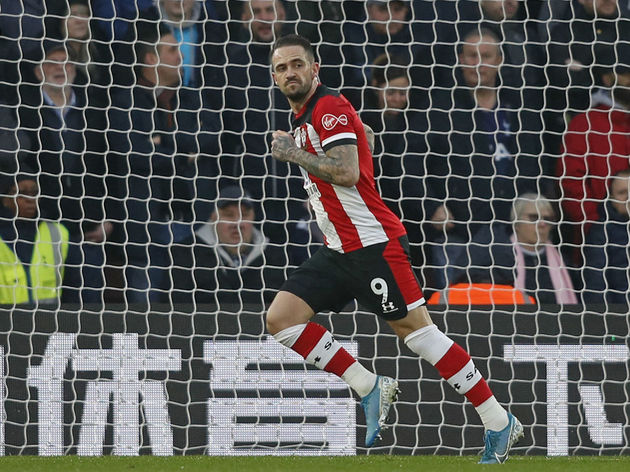 Despite Southampton's terrific form, the Foxes should have just about too much for them. It'll most definitely be a tight affair, but Leicester's quality should come through, especially with them playing in front of their home crowd too.

However, if the Saints can continue to create chances for the in-form Ings, then they have a chance of snatching something from the King Power.