Leicester City: The XI That Should Start Against Luton Town in the Carabao Cup

​Leicester City return to Carabao Cup action this week with an away tie at Championship side Luton Town.

It would be foolish of Brendan Rodgers to disregard the cup competitions this season, despite their quest to break into the top six in the Premier League.

But following on from a brilliant come back against Tottenham, he will know that this is a good opportunity to rotate and rest some of his best players against a side that they should beat comfortably. 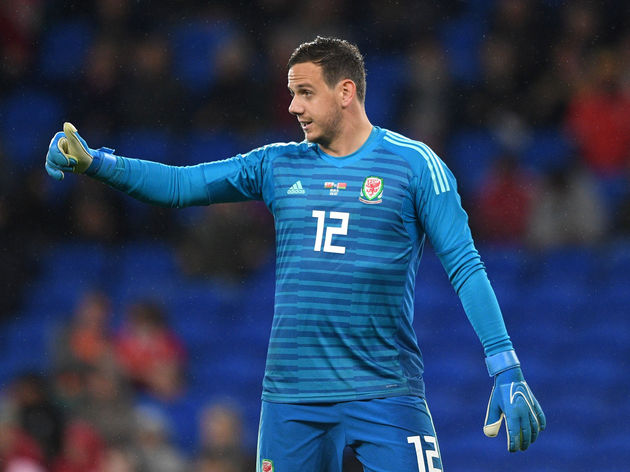 Danny Ward (GK) -  Ward was the cup goalkeeper at ​Leicester last season, however, he is yet to feature at all for the club this season. This is likely to change today though, with the Welshman coming into the starting XI to give ​Kasper Schmeichel a break.

James Justin (RB) - The 21-year-old signed this summer from Luton, and is likely to make his debut for the Foxes against his former club. Ricardo Pereira will be in Rodgers' thoughts, but Justin is the likely man to start in the right back position.

Filip Benkovic (CB) - The highly rated Croatian defender hugely impressed at Celtic last campaign, and the 22-year-old will now hope to prove himself in a Leicester shirt this midweek.

Wes Morgan (CB) - The veteran centre back played in the last round against Newcastle, before having to come off with injury. With Jonny Evans and Caglar Soyuncu both being rested, Morgan will have to step up in their absence.

Christian Fuchs (LB) - Just like Morgan, Fuchs is another veteran at the club who will be asked to come in to give Ben Chilwell a rest. 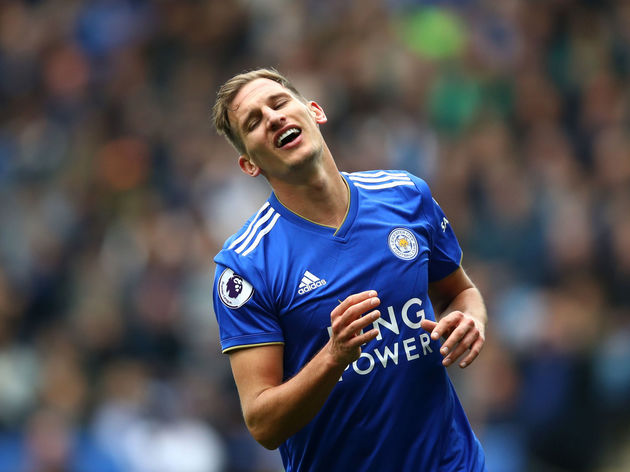 Marc Albrighton (RM) - Albrighton is a crucial member of the Leicester squad, and despite struggling for first team appearances, he can still make a difference when he's on form.

Hamza Choudhury (CM) - The young Englishman is a superb talent, but has found regular starts hard to come by this season, purely due to Leicester's quality in midfield. However, Choudhury will be hoping that an impressive performance can put him back in Rodgers' thoughts for the league.

Dennis Praet (CM) - The summer signing has failed to stamp his authority at the King Power Stadium so far, but similarly to Choudhury, that isn't because he lacks quality; Leicester's midfield is simply stacked.

Demarai Gray (LM) - Gray was left out of the Foxes' squad for the opening Premier League games. However, he has worked his way back into the manager's plans and will hope to build some confidence against a weak Luton team. Kelechi Iheanacho (ST) - Iheanacho isn't having the best season. The Nigerian has failed to play a single minute for club OR country. Despite impressing in pre-season, he has regularly been left out of the squad. To get a spot up front in place of ​Jamie Vardy is tough, but starting today, Iheanacho has to show the quality he possesses to get back into the manager's plans.