Leicester City Pre-Season 2019: Where to Watch the Foxes Play This Summer

Leicester City's 2018/19 season was a campaign full of ups and downs, that included a ninth-place finish in the Premier League, three managerial changes and the untimely death of beloved ​chairman ​To begin the crazy month of July, ​Leicester will travel to Glanford Park to take on recently relegated League 2 side Scunthorpe United. The two sides haven't faced off since the 2011 season when the Foxes defeated Scunthorpe 3-0 in the ​Championship.

Leicester have a solid track record against the Iron, winning seven of the ten meetings between the clubs. 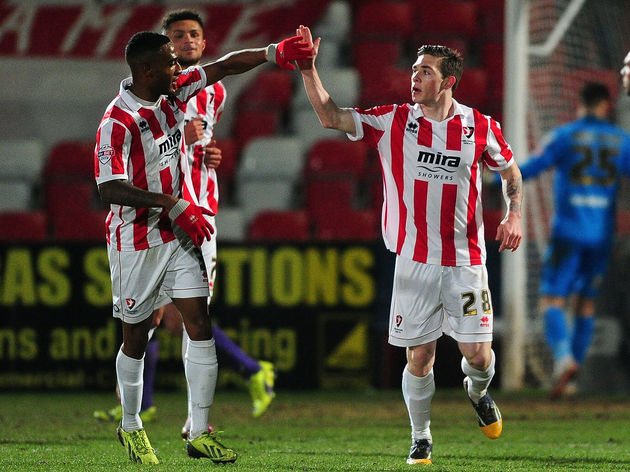 ​In the Foxes' second League 2 conquest of the pre-season, the club will take on Cheltenham Town at Whaddon Road. Cheltenham finished in the middle of the League 2 table last season, avoiding relegation but never making a run at promotion throughout the campaign.

Leicester have faced off with Cheltenham twice in League 1 a decade ago, with the Foxes convincingly winning both matches 4-0. ​Rodgers clearly doesn't want to play very high-level competition in the pre-season tune-ups, with Cambridge United representing the third League 2 squad Leicester will face over the summer. Cambridge finished the season just three points out of the relegation zone, narrowly missing out on a trip to the National League next campaign.

Leicester, again, hold the lead in the overall record between the sides, winning seven, drawing five and losing two to United's. 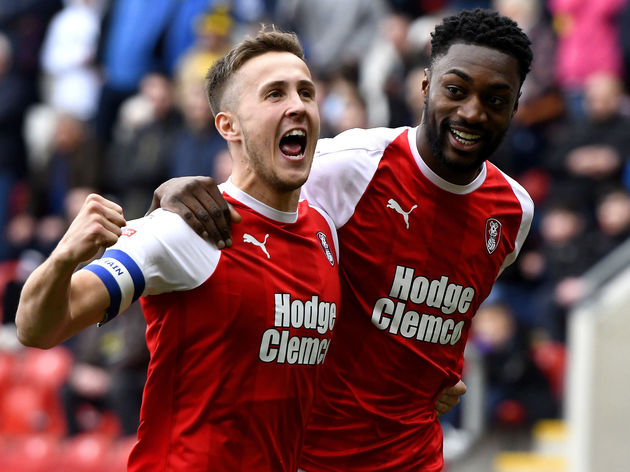 ​While ​Rotherham United represents a slight step-up in competition, the freshly relegated League 1 side will only be taking on about half of the Leicester first-team stars.

The Foxes scheduled two friendly matches to be played at the same time with Rodgers splitting up the squad to ensure everyone obtains minutes in the lead-up to the ​Premier League season. 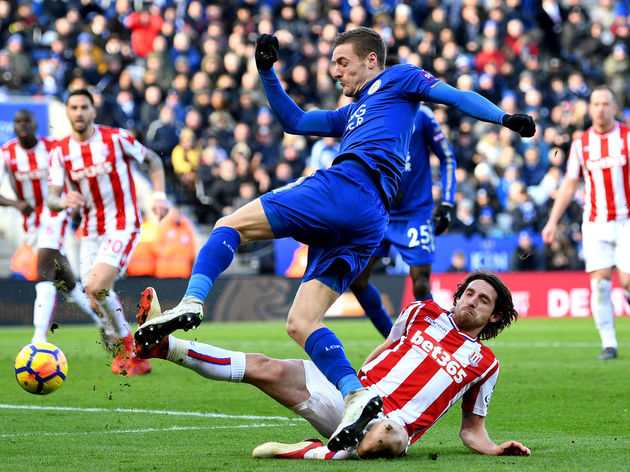 ​At the same time that half of the squad will be in Rotherham, the other half will be taking on Stoke City at the bet365 Stadium for the first time since 2018 when the Potters were relegated from the Premier League.

The previous two meetings between Leicester and Stoke ended in draws but the points weren't enough to keep the Potters in the top flight.