​Leicester City are growing confident that they have done enough to secure top target Youri Tielemans this summer. The Foxes have reportedly been making slow progress on negotiations but are preparing to force this issue this coming week.

The 22-year-old midfielder spent the latter part of last season on loan at Leicester and quickly became a favourite with incoming boss Brendan Rodgers. Tielemans bagged three goals and five assists in just 13 appearances for the Midlands side. 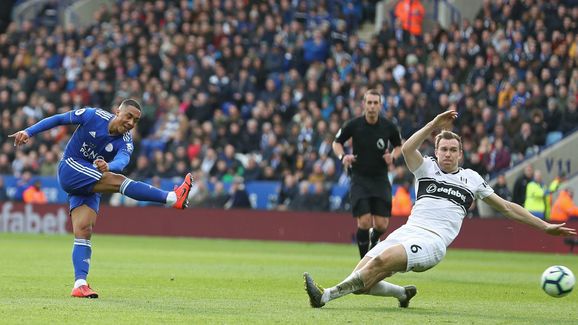 Rodgers was eager to convert that loan into a permanent deal this summer and made it a priority going into the window. The club were reportedly hoping to have made more progress than they have so far but are still confident they will get their man.

According to a news article from Belgian outlet Het Laatste Nieuws, ​Leicester