A much-rotated ​Leicester strolling to a 1-0 win over an even more rotated Brentford on Saturday afternoon probably told us more about the dwindling prestige of the FA Cup at the highest level than it did about the state of either of the two sides.

Everything revealed about the Foxes second stringers at Griffin Park - one of the finest football stadiums in the country by the way - had already been abundantly made clear this season. It is on this last point that I would like to dedicate 800 words or so, principally because of how impressive of a feat it really is.

May 6 2019 will live long in the memory for ​Manchester City fans as the day that the title was won courtesy of an absolute wonder strike from Citizens skipper Vincent Kompany. I was at the game, stood in the South Stand with two ​Liverpool supporting friends - one of whom genuinely stormed off to the toilet in disgust when the Belgian's thunderbolt rippled into the top corner of the net. 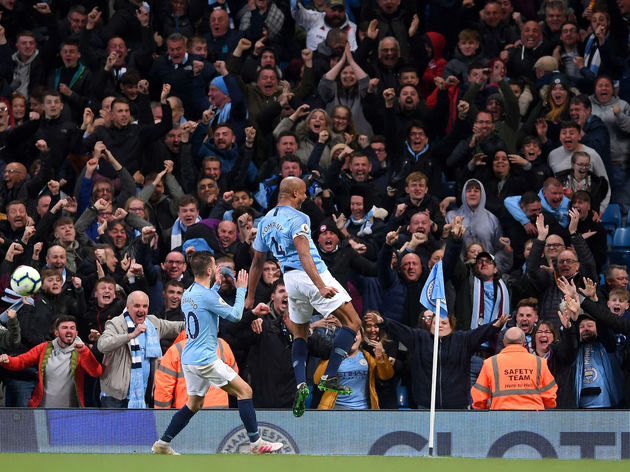 It was clear we were witnessing history but ten minutes later I was sure I had just watched another, less notable, historical event transpire - Kelechi Iheanacho's last shot in a Leicester shirt.

​And what an attempt it was.

Hamza Choudhury bounded with the ball upfield and slipped a perfectly weighted ball through to an unmarked Iheanacho...

He just had the keeper to beat...He shaped to shoot...

The two Liverpool fans stood either side of me had their hearts in their mouth...

This could win the Reds the title...

And what happened? The Nigerian spurned it wide... well wide.

Leicester offered far more than any other team against Man City in recent weeks, and that's to their credit. They defended well enough & a goal of that calibre is impossible to account for.

To take anything from City, you must be clinical. Iheanacho's late miss was unforgivable.

The miss was met with apathetic groans from the away end as well as a smattering of genuine anger. It was not the first time that Iheanacho had failed to produce in blue shirt.

Signed from City in July 2017 for £25m, until his recent revival the 23-year-old's story has been one of unfulfilled promise and missed opportunities.

At the time, news of his arrival was greeted warmly. ​Leicester's over reliance on Jamie Vardy caused significant problems during the previous campaign and Iheanacho was highly rated too - with Pep Guardiola ensuring to insert a buy-back clause into his contract in the event of City changing their mind about the player.

Despite all his potential, ​Iheanacho never got going in his inaugural season, managing just three league goals from 21 appearances and struggling in an unfamiliar number ten role. 2018/2019 was worse, with the frontman only netting one goal from 30 games. 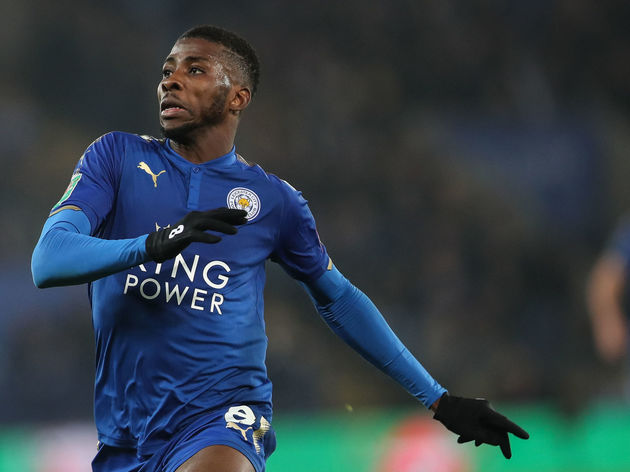 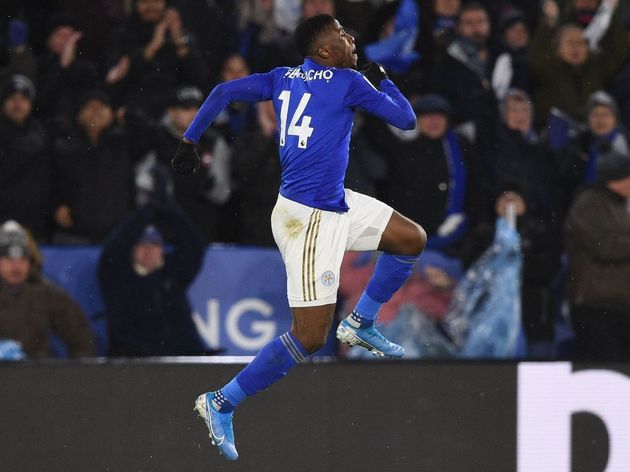 “With any player, if their confidence is low, they don’t play so well. Every single player has confidence. For him, you can see his level is at a nice high level. He just needs to keep working, that’s the key to it.”

With Jamie Vardy a doubt for the Foxes trip to Aston Villa in the second leg of the Carabao Cup semi final, Leicester may need Iheanacho to keep up his fine form. It's been a quite remarkable rebirth for a player that a lot of people - including myself - had unfairly written off.