The majority of Leiceter City's transfer window so far has been concerned with whom the club may lose, as oppose to who the Foxes might sign to bolster their young squad.

However, amongst all the speculation surrounding the futures of ​Harry Maguire, ​James Maddison and Ricardo Pereira 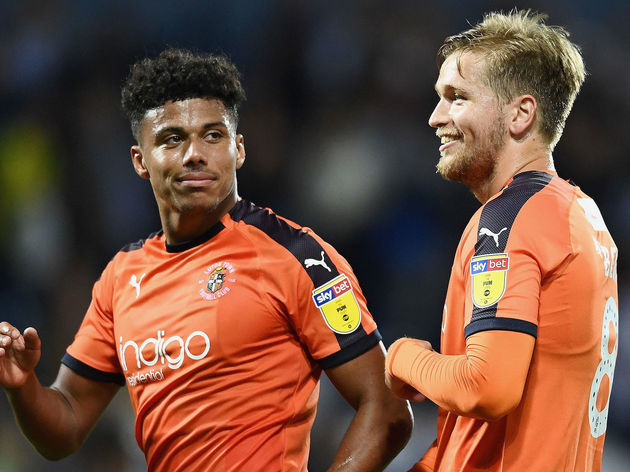 His experience playing in midfield has equipped Justin with significant technical prowess, with the youngster being an accomplished and composed passer of the ball.

These skills will likely suit Justin well to Leicester's style, who under Brendan Rodgers have continued to encourage his side to secure an increased amount of possession.

He Can Play on Either Defensive Flank​ 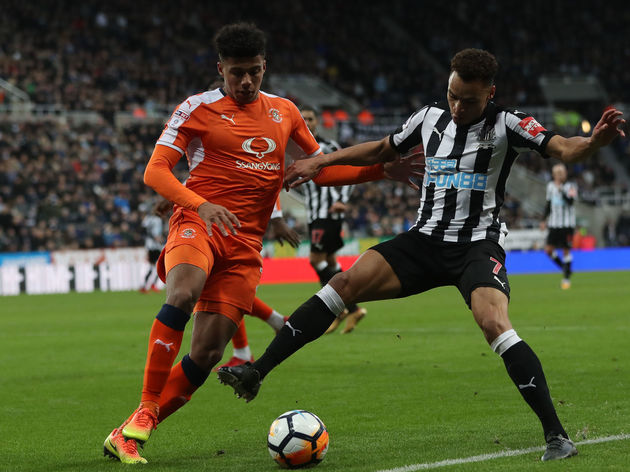 Justin's stellar performances during the tail end of the 2016-2017 season attracted international recognition in the summer of 2017.

He Was in The League One Team of the Season

​​Justin's performances last season were rewarded with an appearance in the League One Team of the Season. Appearing alongside fellow Hatters Elliott Lee, Sonny Bradley and Jack Stacey, Justin becomes the fourth member of this team to secure a transfer away from the club that they were nominated at.

He Loves Getting Forward and Attacking ​Like many modern full-backs, Justin is at home bombing down the flanks and supporting his side going forward. His statistics from last season very much back this up.

With Leicester's attacking full-backs forming a vital part of their tactical identity, Justin already seems like a perfect fit to provide competition to Ricardo Pereira and Ben Chillwell, should they both stay at the club.