Leicester City striker Jamie Vardy has enjoyed a flying start to the 2019/20 Premier League season and took his goal tally for the campaign up to five by scoring a brace against Newcastle in his most recent outing over the weekend.

A stat that has been popular on social media in the days since tells how Vardy has now scored more Premier League goals (85) in fewer games (183) than five-time Ballon d’Or winner Cristiano Ronaldo did during his time in England (84 goals in 196 games). 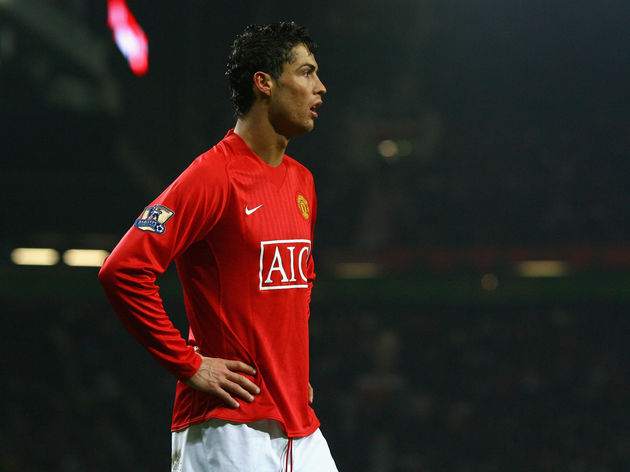 There are obvious problems with making that direct comparison when taking into account the position and age of both players, although it is an impressive statistic nonetheless.

But what may be more informative is a comparison between Vardy and other English strikers in the Premier League era to see how he ranks against his most prolific fellow countrymen.

Vardy, who made his Premier League debut in 2014 at the age of 27 and was playing non-league football for Fleetwood Town as recently as 2012, has managed 0.46 goals per game in the Premier League, an average that puts him very high in terms of goals per game average alongside other English strikers who have scored at least 70 goals in the top flight since 1992. 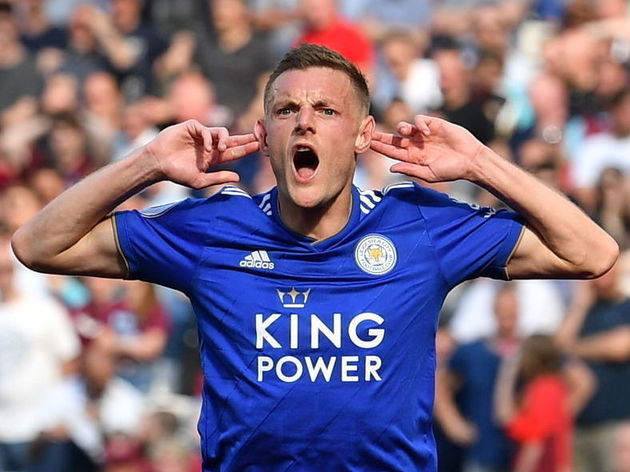 That is the same rate of return as former Liverpool, Newcastle and Manchester United front-man Michael Owen, who netted his 150 Premier League goals in 326 appearances.

It means that Vardy has a better goals-per-game average in the Premier League than some genuine legends, including Andrew Cole (0.45), Robbie Fowler (0.43), Wayne Rooney (0.42) and Les Ferdinand (also 0.42). 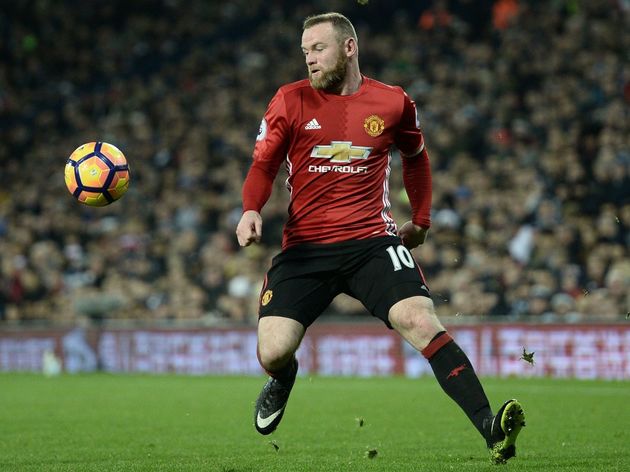 Jermain Defoe, scorer of 162 Premier League goals over the years, is much lower down the list on 0.33 goals per game. Others like Peter Crouch (0.23) and Emile Heskey (0.21) were never prolific, despite breaking the century barrier, and owe their admirable goal tallies to longevity.

*indicates player is active at a current Premier League club