Sniggers, laughter and eye brows raised, no doubt these were some of the reactions from rival fans when the Red Devils sealed a deal for England international Maguire, for what is a world record fee for a defender.

Not a bad piece of business by Brendan Rodgers and the King Power board, considering he was brought to the club for an initial £12million from Sheffield United two years ago.

With the transfer window soon to slam shut, the Foxes have it all to do, however, and must look to fill the Maguire void. But with time ticking, who could they turn to? Here are five options they must look at… The 26-year-old Mancunian, who idolised the likes of Paul Scholes and David Beckham, joined Burnley from Brentford in the summer of 2016, following stints at both Blackburn and Oldham, in his youth days.

Another name who has been touted is 27-year-old Dunk, who has been tipped to leave the Amex Stadium. Perhaps not the most favourable of all options for Foxes fans to consider, he would cost around £40million.

He came through the youth ranks with the Seagulls, and has made over 270 appearances for what has been a fine spell on the South Coast. He has enjoyed a number of hugely impressive seasons with Brighton, and his form earned him a maiden call-up to Gareth Southgate's England side back in November 2018.

Dunk and Shane Duffy formed a formidable partnership last campaign and helped Brighton to retain Premier League status. With Graham Potter sealing a £20million deal for Adam Webster most recently, question marks have been raised over Dunk’s future, but he is expected to continue to lead the line moving forward. 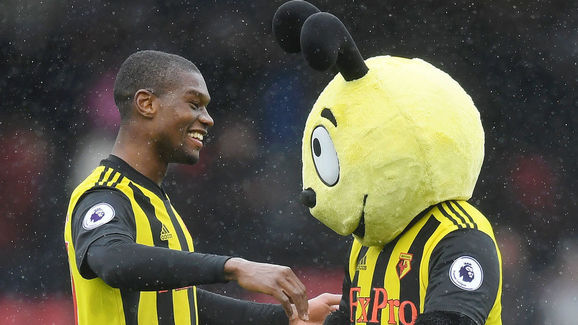 A £5.8 million signing from Genk in 2016, Kabasele is one of the most underrated defenders in the Premier League and shone as Watford enjoyed a superb 2018/19 season, finishing eleventh and reaching the FA Cup final.

The Belgian international has contract with the Hornets until 2021, suggesting he wouldn’t come on the cheap and therefore Leicester maybe wise to look elsewhere, given his age of 28. Having said that, he would be cheaper than the other options, meaning Leicester would also leave plenty of funds left over for Rodgers to invest elsewhere in his squad. 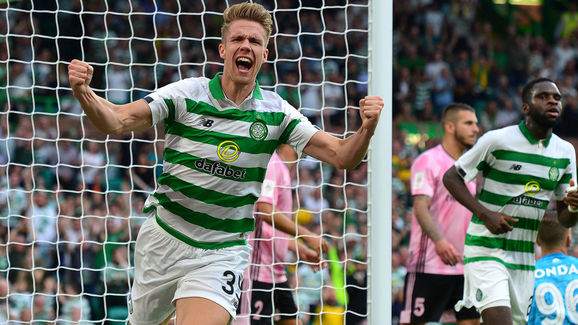 A player Rodgers knows well from his days at Celtic. The 21-year-old Norwegian would been keen on a move to the Premier League and could be could to link up with his former boss.

The Scottish champions will be keen to keep hold of Ajer, but it is understood a £15million deal could be submitted to try and prize his away from Parkhead.

At 16 years of age, Ajer captained Start in a 1–1 draw against Lillestrøm in April 2015, becoming the youngest ever footballer to captain a team in the Norwegian top flight. He may not be the most glamorous option for Leicester to consider, but with Rodgers’ expertise in nurturing and developing young players, he could turn out to be the perfect option for the Foxes in the long-term. 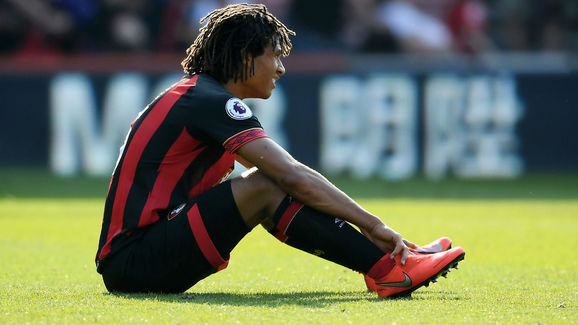 Manchester City are looking at Aké as a replacement for Vincent Kompany, which probably says all you need to know about the Dutchman.

The 24-year-old is thought to be many supporters first choice to replace Maguire, but Bournemouth are not interested in a deal - evidenced by their demands for a £75m fee to be paid for Aké.

The Cherries are, needless to say, reluctant to let the Netherlands international leave because he is central to Eddie Howe's plans and continues to be a mainstay in the Bournemouth backline. He has been capped ten times by the Netherlands, and still has three years left on his existing contract.

That said, Aké is one hell of a player and although he would cost a truck load of cash, he has plenty of Premier League experience and the ability to improve. Yes, he'd cost well in excess of the £40m club-record fee paid for Youri Tielemans, but if Leicester want to challenge for a top four spot, let alone a Europa League place, Aké is the man to go for.