Demarai Gray admits he has no choice but to be patient at Leicester City, despite the winger's lack of game time for the Foxes this season.

The 23-year-old has featured 21 times in all competitions this season under Brendan Rodgers, but has only started seven games, providing just two goals and three assists across the course of the campaign.

The Englishman has found himself falling further and further down the pecking order at King Power Stadium, but insists he has to be patient as Leicester continue their charge for Champions League qualification. 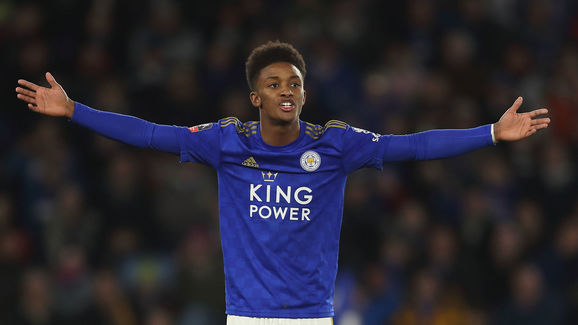 As quoted by ​LeicestershireLive, Gray stated: "

"I have had a few conversations with the manager over the course of the season but nothing too much on that right now," Gray added 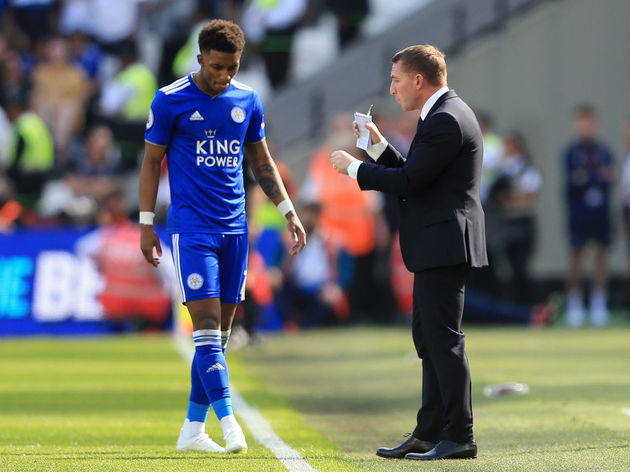 "We are in the last 10 games of the season. It is an important time for the club. We have targets and things to achieve. I am not thinking about it. When I play I hope I can help the team achieve those targets."