The 67-year-old was drafted in by Roma for the final two months of the 2018/19 campaign, but the Giallorossi elected not to extend his contract after a tally of six wins from his 12 games in charge. Prior to joining the side from the capital, Ranieri had endured a brief stint at the Fulham helm, failing to impress in one of the darkest periods of his managerial career. 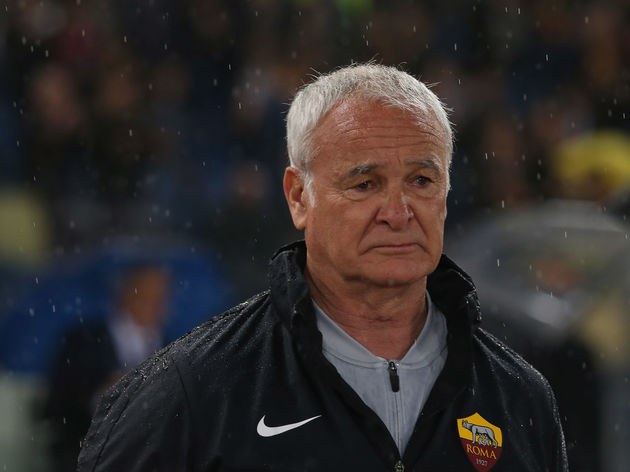 Having taken on the ​Cottagers job in November last year, the former defender could not stop the rot in west London. His tenure lasted only 106 days, with the club ten points from safety at the time of his sacking.

Nevertheless, Ranieri has landed another top-flight role, Sampdoria announcing the news on their ​official website. Eusebio Di Francesco was relieved of his duties in early October, the club's hierarchy acting quickly to negotiate a two-year deal with the veteran manager.

He had not, however, been the B​Milan 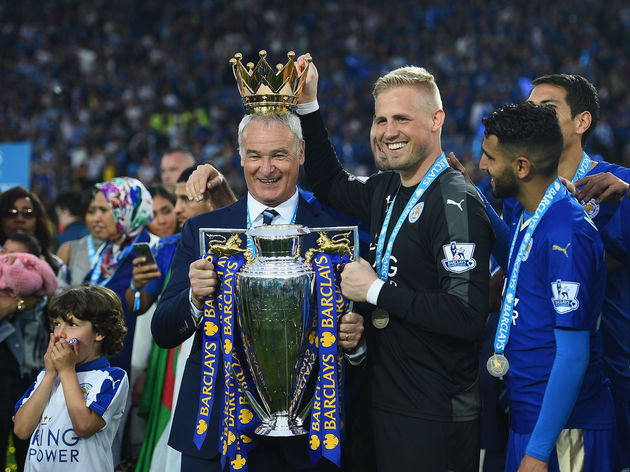