Leicester manager Brendan Rodgers has admitted he will need to strengthen his squad in the summer if they are to challenge for a spot in the Premier League's top six.

Rodgers has revitalised striker Jamie Vardy, who is now flourishing under the new managerial regime with six goals in five league games. But Rodgers has insisted the Foxes must not rely on the former England forwaees and add more depth to challenge his players.

“Obviously, it is different when you work with them closely. You get a sense of their personality and mentality.

“James Maddison as well, and big Wes Morgan, he is dropping out and making passes, and not looking uncomfortable. So it has been great to see. 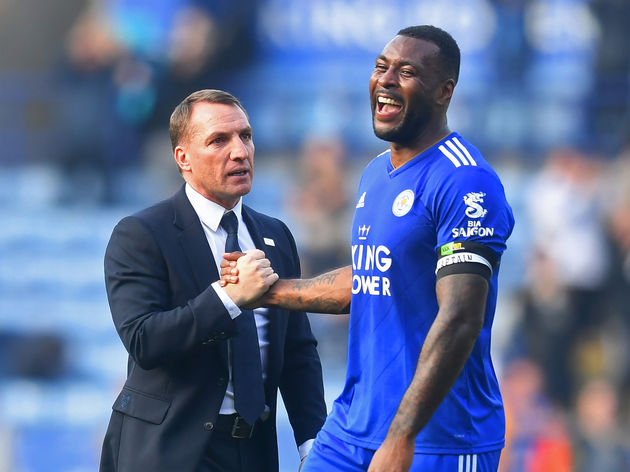 “What does that mean for the summer? It means we have a really good core but we need to strengthen."

​Kelechi Iheanacho provides a similar game to Vardy, in the manner of his runs behind a defence, his pace, and directness, and Rodgers has revealed the Nigeria international has been unlucky not to start due to his role as an understudy behind Vardy.

He added: “We can’t rely on one. We have a very good young one in Kelechi, and he is adapting well to how we have been working and training, and he is brilliant. He is unfortunate he has not been getting the games because of Jamie but he respects his role. 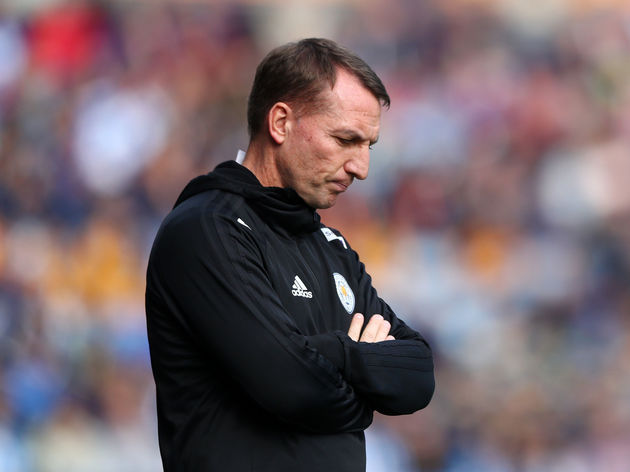 “He is normally fit and available, and when he is playing he is one of the best out there, but we always have to look for players to support the squad. It isn’t about young or old players, it is just good players. The drop off can’t be so big."