​Brendan Rodgers told his Leicester City players to 'punish' ten-man Southampton when he addressed them during half-time in their 9-0 destruction of the Saints.

Ayoze Perez and Jamie Vardy both collected hat-tricks in the triumph, which equalled the record winning margin for a Premier League match. It was also the competition's biggest ever away victory and heaped more pressure on under-fire Southampton boss Ralph Hasenhuttl, who is now favourite to be the next top-flight manager to get the sack. 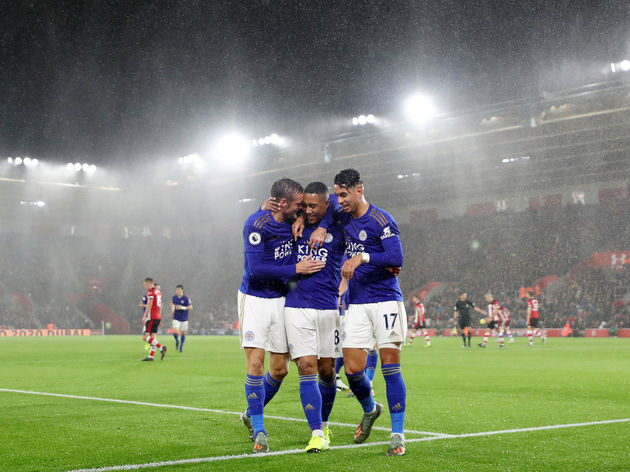 Ben Chilwell had given the ​Foxes the lead inside ten minutes at St. Mary's, before ​Saints defender Ryan Bertrand was dismissed for a wild lunge. Youri Tielemans and James Maddison were likewise on target, with Leicester taking a stunning five-goal advantage into the break.

Discussing what he said in the changing rooms, Rodgers revealed (as quoted by the ​Mirror): "

"It just wasn't good enough and one of the poorest performances since I've been at the club and we'll have to debrief that whole game from start to finish tomorrow."