The Nigerian has missed the draws with Wolves and Chelsea in recent weeks due to soreness in his knee after he had surgery on his meniscus in January.

Against Wolves on Friday, Hamza Choudhury retained his place in defensive midfield due to Ndidi's injury but received a red card for two bookable offences, ruling him out of the next match. 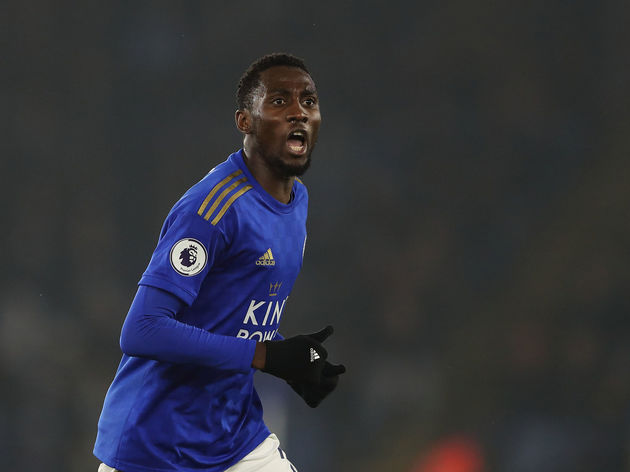 Speaking in his post-match press conference as quoted by Leicestershire Live, Rodgers said: "We’re hopeful. We’ll see how that looks. He’s responded well over the last few days of treatment. Friday was just too soon for him but hopefully come next week, he’ll be available.

"[If he’s not available] we’ll have to deal with it, won’t we? We’ll have a look within the squad and see how we can make the change."

With Ndidi possibly out, Choudhury suspended and Nampalys Mendy also injured, the Foxes may have to face City without a natural defensive midfielder, with Youri Tielemans one candidate to fill the vacant position. Almost two weeks after undergoing surgery last month, Ndidi returned and made appearances against West Ham and Aston Villa. However, he was withdrawn from the team to face Chelsea an hour before kick-off because he felt soreness in his knee.

Leicester's top four bid has stuttered in recent weeks, but their hopes of qualifying for the Champions League were boosted significantly by the news of City's ban from UEFA competitions, meaning fifth in the Premier League may be good enough to reach Europe's elite club competition.