​Leicester City manager Brendan Rodgers hopes that his side will learn from their disappointing 1-0 defeat to Newcastle United on Friday night.

A 32nd minute header from Ayoze Perez was enough to clinch the victory for the visitors, as the Foxes failed to break down Newcastle's solid, well-organised defence.

The loss is a blow to Leicester's chances of finishing seventh in the Premier League and attaining European football for next season as they are now still level on points with eight-placed Wolverhampton Wanderers, having played two more games. 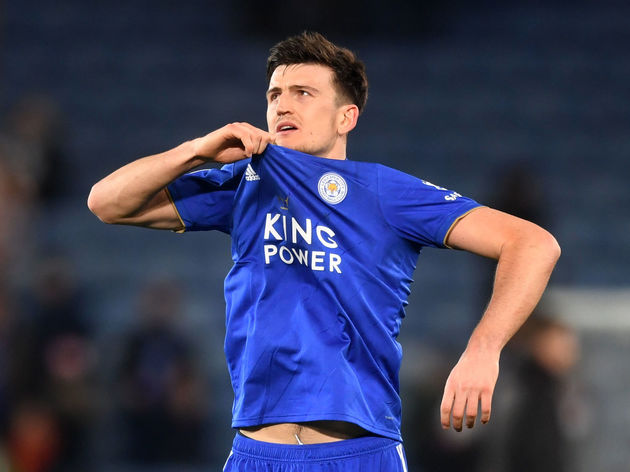 Speaking to ​Sky Sports after ​the loss, Rodgers said that he was disappointed with the defeat and hoped that his players would analyse where they had gone wrong and subsequently improve in the future.

"There are lots of things for us to work on and analyse and we will be better for it," he began. "

"They are a very honest group of players and we will go away and analyse it and see where we can be better. The goal we can do better with the second and third ball and then we concede. It's something we will go away and reflect on and hopefully be better and take into the next game."

Our four-match winning run comes to an end with a 1-0 defeat by Newcastle. #LeiNew pic.twitter.com/ZuCv88MSSX

The Northern Irishman added that this was the first time during his reign as ​Leicester manager that they had faced such a compact side who had set up with so many men behind the ball. He also identified the possible reasons as to why they failed to break ​Newcastle down.

"This was the first time I'd seen this type of game and there are areas where we can be much better, sometimes it's the speed of the pass, sometimes it's positioning. We have been working for just over four weeks, they are a great group of players that will get better. "It was always going to be a difficult game for us. In the first half we were too slow with the ball, whenever you play against that type of team that defend deep you have to be quicker and cleaner through the defensive lines and I don't think we did that quick enough. Second half was a bit better but technically we need to be better in those types of games."