AS Monaco have confirmed the loan signing of forward Islam Slimani from Leicester City, with an option to buy at the end of the season.

Slimani, who joined the Foxes from Sporting CP in a £27.5m move back in 2016, has made just 46 appearances for the Premier League outfit, with loan spells at Newcastle and Fenerbahce in recent seasons curtailing his ability to add to that tally.

And now, as revealed by the club themselves, the Algerian, who was last seen lifting the Africa Cup of Nations alongside his compatriots in July, will now join Monaco in another loan spell with an option to buy at the end of it.

In a statement, the Ligue 1 side declared: "AS Monaco are pleased to announce the season-long loan, with an option to buy, of 31-year-old Islam Slimani from ​Leicester."

Speaking upon the announcement, Monaco's vice president, Oleg Petrov, declared: "Welcome to Islam Slimani. He is a powerful striker and scorer who has demonstrated his qualities in the Portuguese and English championships in particular, but also in international competitions.

"Islam will strengthen our offensive potential and will also put its experience to benefit the group and the youngest." 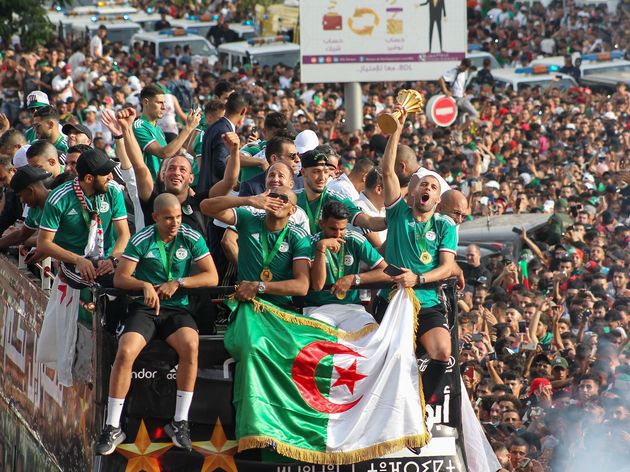 And the player himself was similarly happy to join the club, admitting: "I am very happy to be involved with AS Monaco, a big club that aims to fight for the first places in the championship and to qualify for European competitions.

"I will give everything to help the Club achieve its goals."