​Adrien Silva is on the verge of leaving Leicester City this summer, with Brendan Rodgers keen on trimming his large squad.

Silva was signed for a fee of £24m from Sporting CP, however, he has failed to make an impression on Rodgers, resulting in zero minutes on the pitch under his management. With the transfer window still open for other European leagues, Rodgers has revealed that he has held a number of conversations with players who are no longer in his plans.

One of them included Andy King, who left ​Leicester for Rangers this week.

​The Leicester Mercury quotes the Foxes manager, who had this to say on the matter: "It’s not easy but I’ve always tried to be honest with players. I don’t like to waste players’ time. That’s always been my mantra. “If you’re trying to manage 26 or 27 players, it’s not good for the training because within that you have five or six players that feel they’re too far away.

“My feeling is to work with a tight group, a small group, so everyone feels really connected. And then if they are out, they know they’re not too far away."

Afterwards, he was then asked directly about Adrien Silva. Rodgers said: 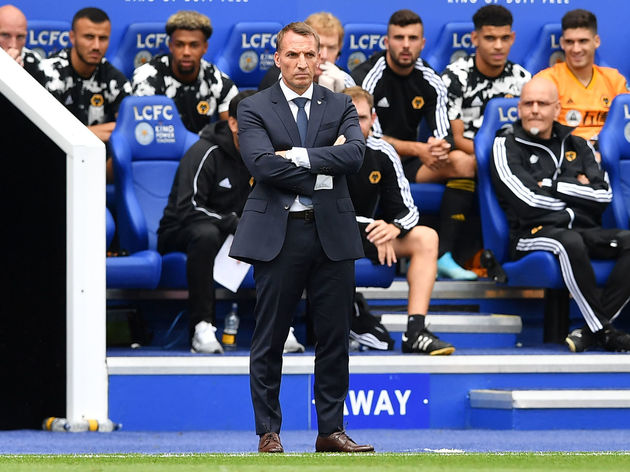 “He’s an experienced player, he’s 30 years of age and players like him want to be playing.

number of these players.