​Leicester City finished the 2018/19 season in a respectable ninth position, playing attacking free-flowing football after the appointment of Brendan Rodgers in February.

Next season, Rodgers and co. will look to build on this strong end-of-season form and push for European qualification. Leicester fans will be desperate to bring European football back to the King Power after getting a taste of it in the 2016/17 season, when the Foxes reached the knockout stage of the Champions League.

In order to make the step up and challenge for a European spot next season, here are the positions that the Foxes will need to strengthen this summer. 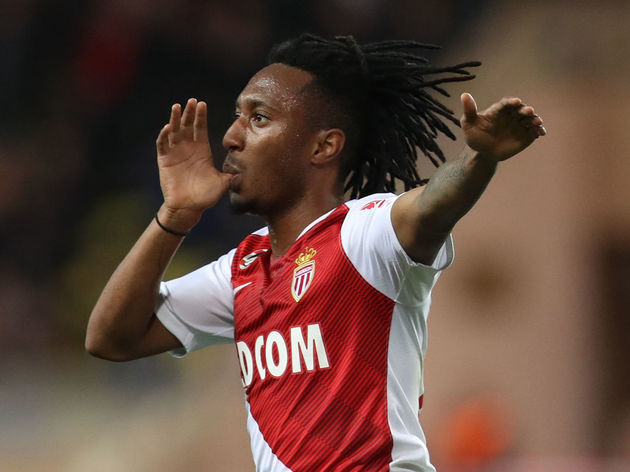 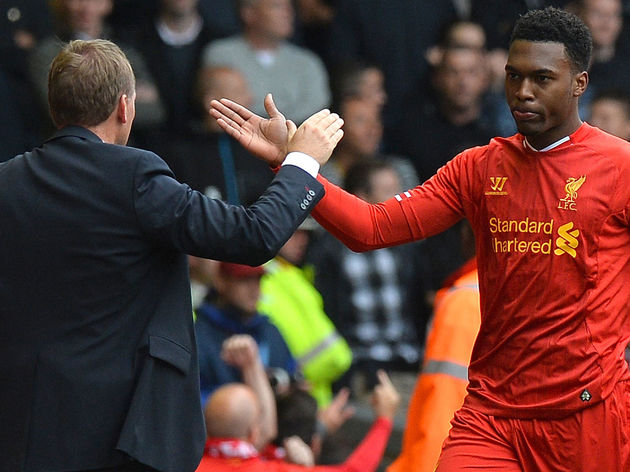 Leicester need to ensure that they sign a backup striker that can provide goals for the team should Jamie Vardy be unavailable at time next season. Currently, the Foxes have ​Kelechi Iheanacho

The ​Liverpool man is available on a free transfer this summer and already has a good relationship with Brendan Rodgers, having enjoyed the best years of his career under him at Liverpool. 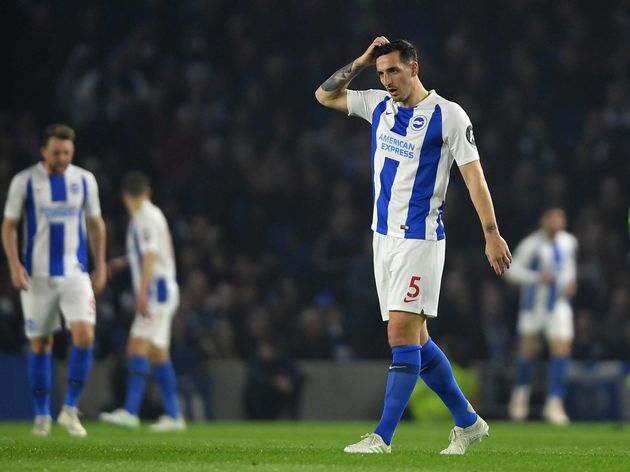 Recent speculation has linked Leicester City's ​Harry Maguire with a move to Manchester City and Manchester United. The deal would make Maguire the most expensive defender in the world, but

A Back-Up for Ricardo Pereira​ 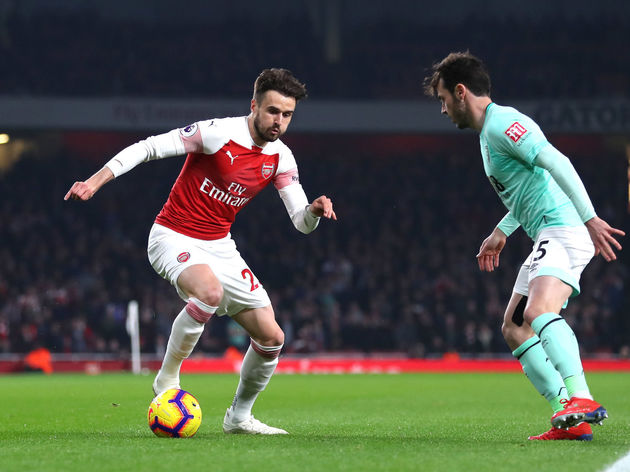 ​Leicester City have allowed full-back Danny Simpson to leave the club at the expiration of his contract, which means Rodgers needs to find a suitable replacement.

Simpson had played the role of understudy since the arrival of Ricardo Pereira to the King Power. Rodgers needs to ensure that he has the strength in depth so that he can rotate his team throughout the season to keep his starting players as fit as possible.