However, their recent 4-0 defeat to Liverpool suggests there is definitely room for improvement, with the East Midlands club currently on the lookout for a range of potential additions.

Who, however, should Brendan Rodgers purchase in the upcoming window? 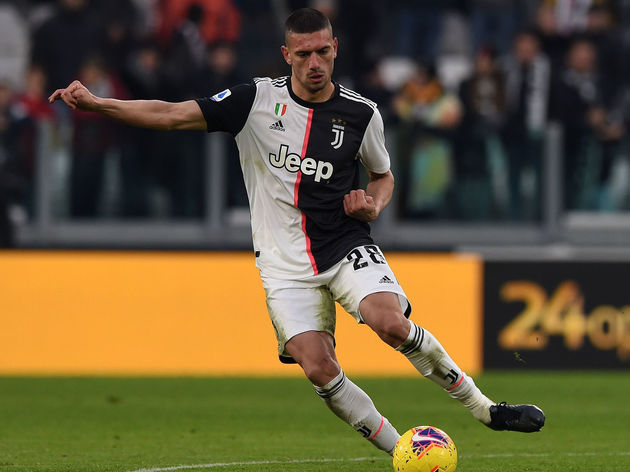 Following their recent loss against league leaders ​Liverpool on Boxing day, it seems only necessary that Leicester look to sign a new defender come January, with Jonny Evans' form wavering. According to reports, the Foxes have been eyeing up Juventus youngster Merih Demiral, who could be an excellent addition to their back line in the New Year.

The 21-year-old has already developed a great partnership with Leicester defender Çağlar Söyüncü, having played alongside each other in the Turkish national team. This means that Demiral would fit perfectly into the current squad - and with the young star failing to pick up minutes with Juventus, he’ll do everything he can to prove himself if he moves to the Premier League. Chris Smalling to Leicester City? Could this really work? The centre-back’s career looked to be in a fragile state in the summer, with the 30-year-old making his way to Roma in August. However, during his loan spell with the Italian side, the defender has impressed – picking up regular starts as well as two goals and an assist in his 12 league appearances.

Unsurprisingly, this has sparked rumours about the Englishman’s possible return the Premier League – but Smalling won’t be heading back to Manchester anytime soon. Instead, the likes of Arsenal and Everton have expressed interest. He could, however, become a part of Rodger’s squad in January. It seems bizarre to discuss Leicester’s desire to bring in another striker when Jamie Vardy is in such great form. However, the Foxes will need a suitable replacement if anything happens to the 32-year-old. Yet, filling the shoes of the Premier League’s current top goalscorer is a pretty big ask.

Vedat Muriqi could well and truly be the answer, with the Kosovo international scoring 10 goals in 15 league appearances. The 25-year-old has been watched closed by Leicester and his move to the Midlands side could be realistic. Speaking of strikers, ​Leicester also have their eyes on Charlton Athletic player Macauley Bonne - and the 24-year-old could be a successful signing for the Foxes.

However, they will have to fight for his signature as fellow Premier League side Newcastle United have also expressed their interest. The forward has already netted eight goals as well as providing one assist in the Championship this campaign a potential Vardy backup in the near future. Last but not least, the Foxes could also benefit from signing Jarrod Bowen. The winger, who has been in exceptional form for Hull City this campaign, could be an exciting addition for Rodgers.

The 23-year-old has already scored 15 league goals this season and at such a young age, the midfielder still has heaps of potential.